We are in the midst of bird breeding season, and stoat young are starting to leave the nest and explore the outside world. From local feedback, it would seem the possum population numbers are well down compared to what they have been, and rats seem to be under a strict thumb too. This is great news for our birds but we can’t become complacent.

If you have any updated catch numbers, now is a great time to send them through to pestcontrol@tewairoa.org.nz. 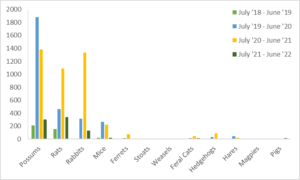 During our first ever lockdown, local trapper (now committee member) Julia sent me an email saying she was on a mission to catch one pest for each day in lockdown. I checked in on how she was doing this time around, only to find she has been hitting pests so hard in the past year and a half that she had very little to report! We are really happy with these results, but encourage property owners to remain vigilant as there is constant reinvasion pressure from property boundaries, and likely a small remnant population of trap and bait-shy animals.

Below is a mixture of tips and tricks both from Auckland Council recommendations and suggestions from members of the Friends of Te Wairoa pest control project. There is no one correct way to control pests. They are intelligent and learn to be wary, passing these behaviours to others. This means it is important that we constantly change our mode of attack, so that they are caught unawares, literally! 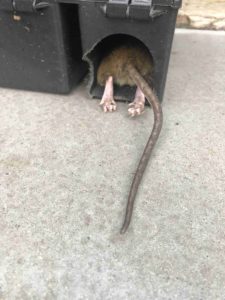 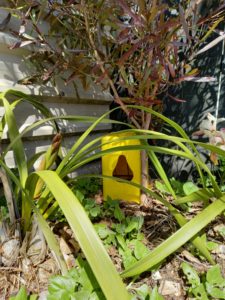 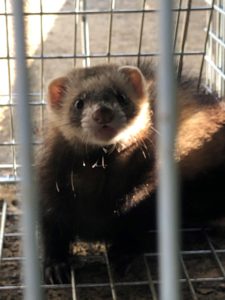 It is best to shoot these pests. Alternatively, use a live trap with a trigger plate and vegetables as the lure with a trail leading into the trap. The smell of a rabbit who has urinated or left droppings can be enough to entice another into the trap.

As always, get in touch with me if you need specific advice, a visit, or more hardware. I enjoy hearing about what’s happening out there so good news stories are great too. 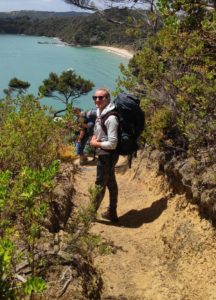